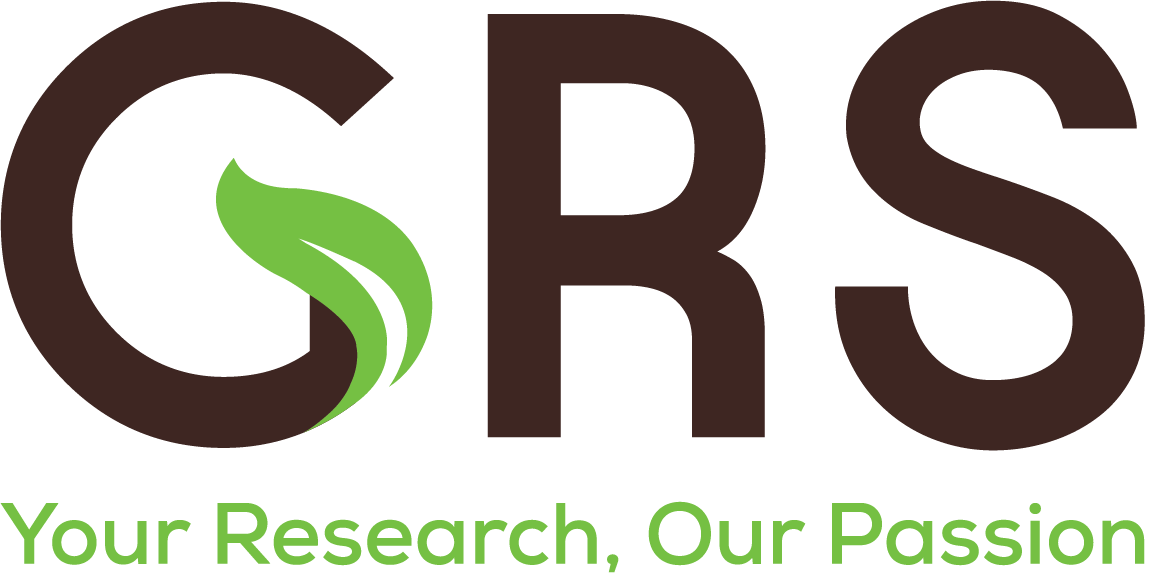 There are many types of solar cell including multi-junction, GaAs, crystalline silicon, thin film (e.g. CdTe), and a host of emerging technologies including organic photovoltaics (OPV), dye sensitized solar cells (DSSC) Quantum Dots and Perovskites. Efficiencies vary from over 40% to as low as 5% for some of the emerging technologies and therefore improvements to both efficiency and lifetime are the drivers in this field.

Transfer Function tests such as Intensity Modulated Photocurrent and Photovoltage spectroscopy (IMPS and IMVS) are available to test charge recombination, electron diffusion and other properties.

If you have any questions about the services we provide simply use the form below. We try and respond to all queries and comments within 24 hours